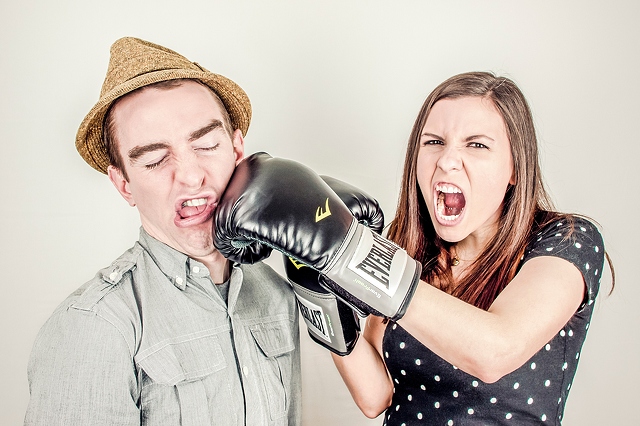 These are momentous times. And, political tumult notwithstanding, financially and mentally difficult ones for many. Our friends at P2P Finance News adduce two separate pieces of research which have concluded that people aged 18 to 24 have been most affected by the coronavirus pandemic.

According to a poll by credit reference agency Credit Kudos, 37 per cent of adults aged between 18 and 24 years of age have seen their finances impacted by the pandemic – far higher than the 26 per cent average for the whole of the UK.
Credit Kudos also found that 43 per cent of generation Z have increased their borrowing since the start of the pandemic.
Meanwhile, the latest earnings data from the Office for National Statistics (ONS) found that younger people and the lowest-paid employees have seen their average hourly pay fall.
For the lowest-earning five per cent of workers, average earnings fell by 16.1 per cent. The lowest-earning 10 per cent of workers saw their pay fall by 8.1 per cent.
“Generation Z and lower earners have seen their incomes pummelled by the pandemic,” said Sarah Coles, personal finance analyst at Hargreaves Lansdown.
“The furlough scheme helped protect millions of people from the worst, but half of those on furlough didn’t have their wages topped up, so still had to get by on ever-decreasing incomes. Younger people and those on lower pay were far more likely to have been furloughed without their pay being topped up.
“Meanwhile those who continued to work weren’t immune to pay cuts either. Those working in the accommodation and food sector in particular saw their average hours drop 12 per cent – which disproportionally affected younger people.
“It’s difficult to face up to the horrible reality of living on less, but you’re dealing with money worries, the sooner you take the bull by the horns, the easier it will be. In some cases, a dramatic emergency budget cut will be enough to get by. In others, you may need to speak to the people you owe money to in order to work out payments you can afford, or get help from debt advice charities on the best way to get through this horrible time.”
According to Credit Kudos’ Borrowing Index, 23 per cent of young adults said that they have never needed credit more than they do now, while one in five (20 per cent) expect to either start borrowing or increase their borrowing further over the next three months.