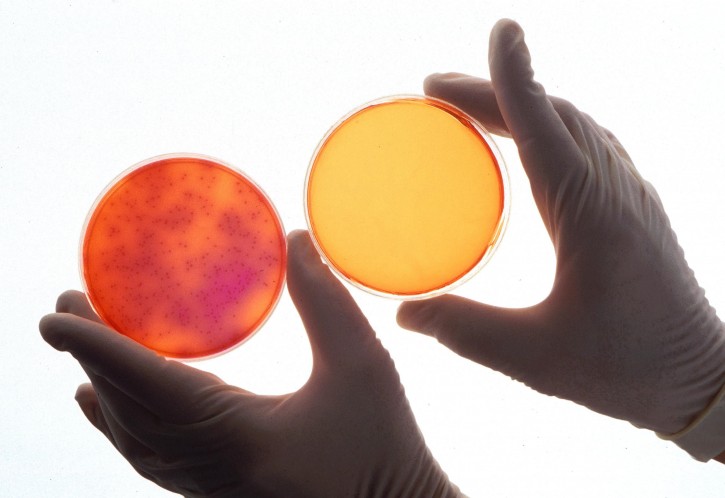 The Fintech Times reports a story that could be massive. It is certainly underrepresented, if the suit stands a chance of success:

Mastercard, one of the worlds largest cards and payment solutions providers, has been accused of allegedly overcharging 46 million British consumers during a 15-year period. A £14bn damages claim on behalf of these brits has now been given the green light to proceed following a landmark ruling by the UK’s highest court.

The claim alleges that these 46 million people paid higher prices when paying for goods in shops than they should have due to higher than normal transaction fees charged by Mastercard, allegedly in breach of competition law

The Supreme Court ruling, made on 11 December 2020, has denied Mastercards appeal and means that the case will have a second hearing at the Competition Appeal Tribunal (CAT).

Mastercard has ” fundamentally disagreed” with this claim, advising that they know people have received valuable benefits from Mastercard’s payments technology.

“No UK consumers have asked for this claim. It is being driven by ‘hit and hope’ US lawyers, backed by organisations primarily focused on making money for themselves.

“Mastercard will be asking the CAT to avert the serious risk of the new collective action regime going down the wrong path with a case which is fundamentally flawed.”

The legal action was taken by the former UK financial ombudsman Walter Merricks, who started the claim on behalf of individuals over the age of 16 who were resident in the UK for at least 3 months between 1992 and 2008 who has bought an item or service from a business that accepted Mastercard payments.