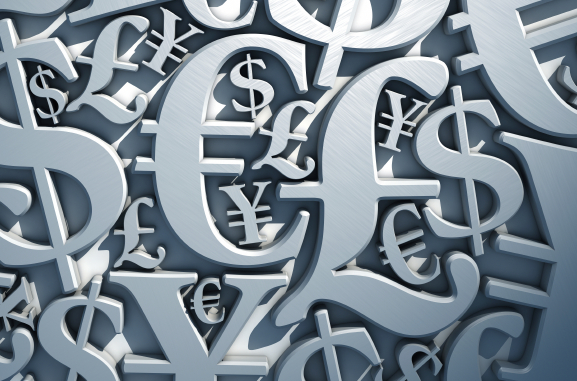 The IMF paper reviewed the central bank laws of 174 IMF members, and found out that only about 40 are legally allowed to issue digital currencies. At 104 central banks, the law only authorises the issuance of banknotes and coins.

“Any money issuance is a form of debt for the central bank, so it must have a solid basis to avoid legal, financial and reputational risks for the institutions,” states the paper. “Ultimately, it is about ensuring that a significant and potentially contentious innovation is in line with a central bank’s mandate. Otherwise, the door is opened to potential political and legal challenges.”

To legally qualify as currency, a means of payment must be considered as such by the country’s laws and be denominated in its official monetary unit. Legal tender status is usually only given to means of payment that can be easily received and used by the majority of the population.

“To use digital currencies, digital infrastructure — laptops, smartphones, connectivity — must first be in place,” notes the paper. “But governments cannot impose on their citizens to have it, so granting legal tender status to a central bank digital instrument might be challenging. Without the legal tender designation, achieving full currency status could be equally challenging.”

An important design feature is whether the digital currency is to be used only at the wholesale level, by financial institutions, or could be accessible to the general public. Allowing private citizens’ accounts, as in retail banking, would be a tectonic shift to how central banks are organized, states the IMF, and would require significant legal changes. Only 10 central banks in the sample would currently be allowed to do so.

“The creation of central bank digital currencies will also raise legal issues in many other areas, including tax, property, contracts, and insolvency laws; payments systems; privacy and data protection; most fundamentally, preventing money laundering and terrorism financing,” the paper concludes. “If they are to be the next milestone in the evolution of money, central bank digital currencies need robust legal foundations that ensure smooth integration to the financial system, credibility and broad acceptance by countries’ citizens and economic agents.