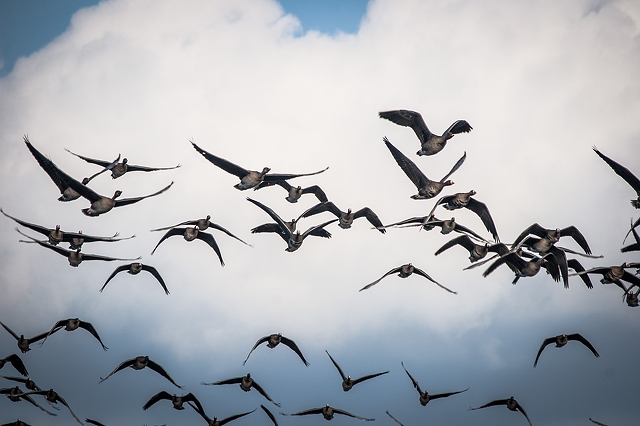 Today we bring news of success for early FinTech investors.

Six early investors in UK stock trading app Freetrade have seen their stakes in the firm surge to be valued at around £1 million after the business saw its valuation increase to over £265 million, according to a report in the Telegraph. The reported returns generated by early investors is what crowdfunding investors would like to experience.

London-based Fintech firm Freetrade had initially launched a £100,000 crowdfunding campaign back in 2016 – which came a few months after the firm was established.

Investors who had backed Freetrade with £18,000 or a bit more during that time have reportedly seen their stakes rise to over £1 million, according to a report from Sifted. One early backer of Freetrade who kept investing more funds into the Fintech as it scaled operations now has a stake valued at around £8.4 million.

Freetrade has notably been one of the beneficiaries of the rise in demand from retail investors who had, earlier this year, pushed the GameStop (GME) share prices and various other so-called “meme stocks.”

Freetrade, a commission-free trading app that is regulated by the UK Financial Conduct Authority (FCA) raised a $69 million Series B funding round in March 2021. The firm’s investment round was led by Left Lane Capital. The valuation was not disclosed.

Fintech companies are set to win significant market share from banks says JPMorgan’s Chase chief Jamie Dimon, who laments the regulatory constraints that hobble banks as they face up to the threat from Big Tech competitors.

In his annual letter to shareholders, Dimon says that it is “completely clear” that many banking products such as payments, deposits and loans are moving out of the banking system to neobanks and non-banks alike.

Dimon acknowledges that many of these new competitors have done a “terrific job” in easing customers’ pain points and making digital platforms slick and simple to use. However, they have also benefited from differences in the regulatory playing field

“We should remember that the quantum of risk may not have changed – it just got moved to a less-regulated environment,” states Dimon. “And new risks get created. While it is not clear that the rise in nonbanks and shadow banking has reached the point of systemic risk, this trend is accelerating and needs to be assiduously monitored.”

To compete, banks need to invest in AI and machine learning tools and accelerate a shift to cloud-based banking, the CEO says. Banks also need to be faster and bolder in how they attack new markets: “Sometimes new markets look too small or appear not to be critical to our customer base – until they are. We intend to be a little more aggressive here.”

Dimon is not relying too much on any immediate change in the regulatory envrionment, conceding that banks will just have to adapt their strategies to contend with the hand they have been dealt.

“While I am still confident that JPMorgan Chase can grow and earn a good return for its shareholders, the competition will be intense, and we must get faster and be more creative,” Dimon states. “Acquisitions are in our future, and fintech is an area where some of that cash could be put to work.

The latest loan offer on site has an A+ rating and an annual rate of interest of 7 per cent.  The term of the loan is 24 months. The offer is currently 51 per cent filled.