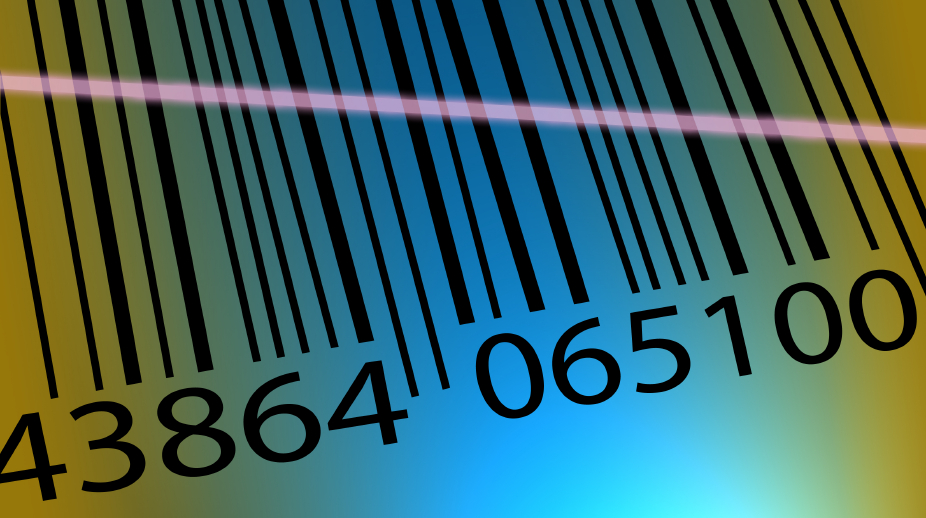 Central Bank Digital Currencies (CBDCs) are a key battle ground in the competition to dominate the world of digital money.

Crowdfundinsider reports the G7 joint statement on innovation in digital money and central bank digital currencies. After Crowdfundinsider’s reporting, we add commentary of our own:

“G7 Central Banks have been exploring the opportunities, challenges as well as the monetary and financial stability implications of Central Bank Digital Currencies (CBDCs) and we commit to work together, as Finance Ministries and Central Banks, within our respective mandates, on their wider public policy implications. We note that any CBDCs, as a form of central bank money, could act as both a liquid, safe settlement asset and as an anchor for the payments system. Our objective is to ensure that CBDCs are grounded in long-standing public sector commitments to transparency, the rule of law and sound economic governance. CBDCs should be resilient and energy-efficient; support innovation, competition, inclusion, and could enhance cross-border payments; they should operate within appropriate privacy frameworks and minimise spillovers. We will work towards common principles and publish conclusions later in the year.”

The G7 continued to state that no global stablecoin project should begin operation until it adequately addresses relevant legal, regulatory, and oversight requirements through appropriate design and by adhering to applicable standards. This statement may be in reaction to Facebook’s failed attempt to create a global, non-sovereign currency, once called Libra, and now re-animated as Diem – a scaled down digital currency attempting to commence as a digital dollar.

Other players in the field include Sweden, Ghana, the European Union and various states in the Middle East.

The big caveat here, though, is that while CBDCs may be digital currencies but they are not cryptocurrencies. Cryptos have a money supply and validation run by shared-ledger or distributed-ledger technology (DLT). If you own a CBDC, much though the central bankers and governments might like you to think otherwise, you have a bank account with a government bank, the entity that has ultimate control of the ledger or money supply.

FCA Resilience Initiative Is One To Watch
25 July 2022