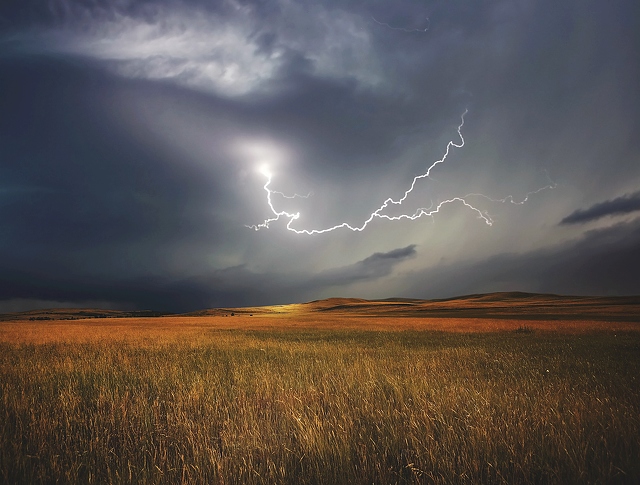 There’s a big storm brewing over the resurgence of cryptocurrencies. The adoption of Bitcoin as a means of payment by the like of Paypal has prompted some panicky measures by central government and their regulators.

The US Securities and Exchange Commission is gearing up to take enforcement action against Ripple and its digital asset XRP.

Ripple has long faced allegations that XRP – the foundationaly cryptocurrency used to grease the wheels of it blokchcain-based remittance network – is in fact a security owned and controlled by the firm.

Ripple is currently in a legal battle with investors who say it is selling unregistered securities and making misleading statements about XRP.

If XRP is labelled a security, it would be subject to strict rules that would impact Ripple, which still owns more than half of all the cryptocurrency.

Ripple has pre-empted the SEC enforcement action with a string of rebuttals on its website and twitter, amid hints that it is prepared to move its business to a more amenable country such as the UK or Japan, where the FSA has already ruled on XRP’s status as a cryptocurrency.

The firm contends the SEC’s theory, that XRP is an investment contract, “is wrong on the facts, the law and the equities.

“To prove its case amounts to an unprecedented and ill-conceived expansion of the Howey ​test and the SEC’s enforcement authority against digital assets.”

Ripple points out that since 2017, around 90% of its XRP holdings have been held in an inaccessible escrow, which cannot be unilaterally terminated. The escrow is intended to standardize the supply of XRP that could come from Ripple, even during times when the price andvolumes of XRP have increased.